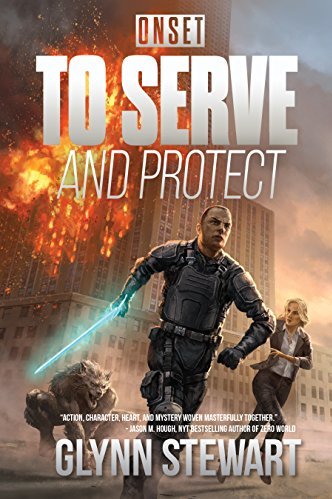 An Urban Fantasy series wirtten by Glynn Stewart. The story revolves around small town cop, David White, who survives a vampire attack due the combination of Traumatic Superpower Awakening and a timely rescue. Due to his potential as an asset, David is recruited by ONSET, an elite government task force that responds to immediate supernatural threats in the United States.

There are currently 4 books in the series;