Heartwarming / King of the Hill 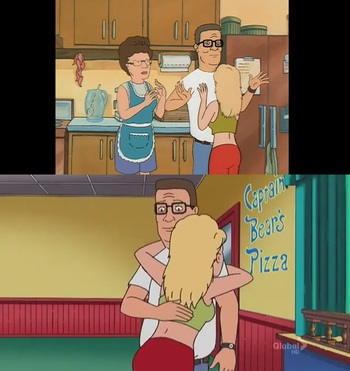