open/close all folders
The animated film 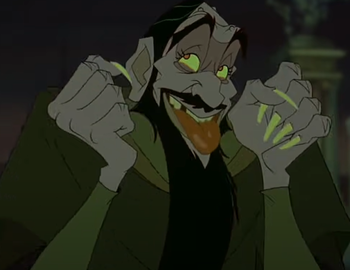 Ra-Ra-Rasputin! / Lover of the Russian Queen!
Advertisement:
The stage version