A list of the Characters of the 1997 Don Bluth movie Anastasia. 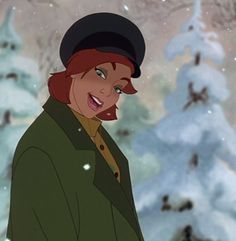 The heroine of our story. She was living a happy life with her family until 1916, when the revolution started, which killed most of her family but her grandmother Dowager Empress Marie Feodorovna Romanova. She managed to escape with the help of a young kitchen boy, but when trying to get on a train with her grandmother, she slipped and hit her head on the floor, losing her memories. Ten years later, she is now named Anya and with the help of Dimitri and Vlad, hopes to find out more about herself and her family. 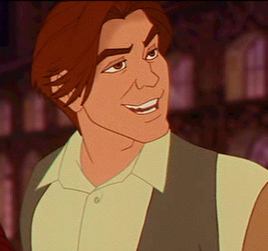 A young con man and former servant of Tsar Nicholas II who falls for Anastasia. 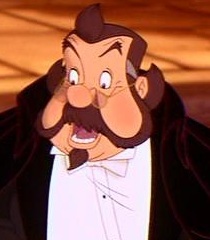 A former nobleman and a friend of Dimitri.

The mother of Nicholas II and Anastasia's grandmother. 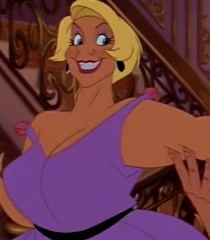 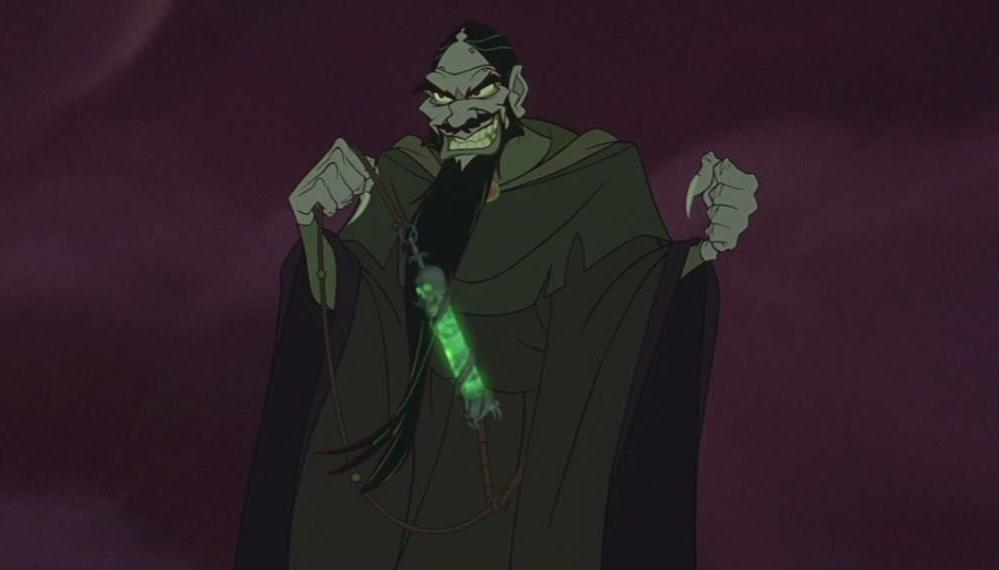 The main antagonist of the film; an evil warlock. 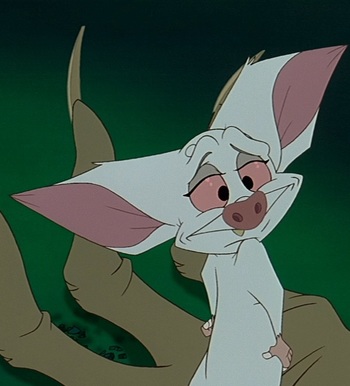