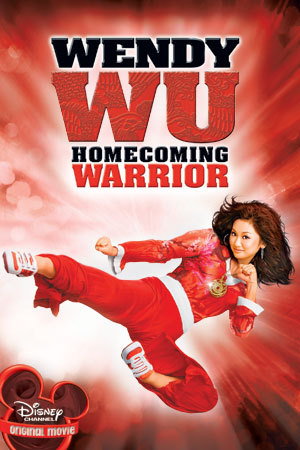 Wendy Wu: Homecoming Warrior is a Disney Channel Original Movie released in 2006 about a girl named Wendy Wu (Brenda Song) who wants to be homecoming queen. She is visited by a young monk named Shen, and learns that she is the descendant of a warrior named Mei Song and that she must become the Yin-warrior in order to fight an evil spirit named Yan-Lo.