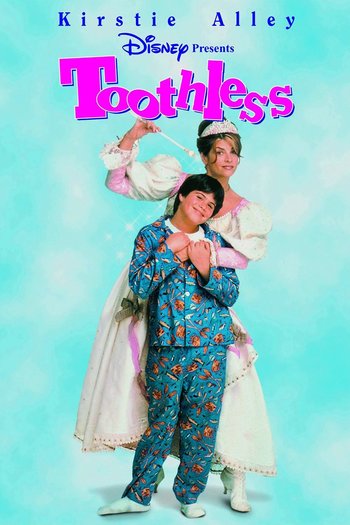 A 1997 Disney TV movie about a dentist (Kirstie Alley) who becomes a tooth fairy while in limbo.
Advertisement:

It has nothing to do with the character of the same name from the book or movie series How to Train Your Dragon.