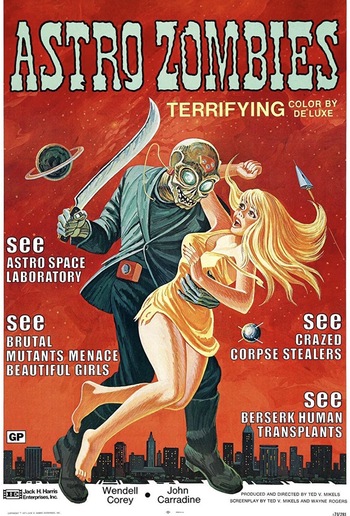 After being fired from a space agency, Mad Scientist DeMarco (Carradine) decides to unleash a race of atomic zombies upon humanity. After unleashing the fiends, they start massacring everybody they see. Soon, the CIA sends an agent named Holman (Corey) to investigate, and a struggle for the fate of humanity begins...