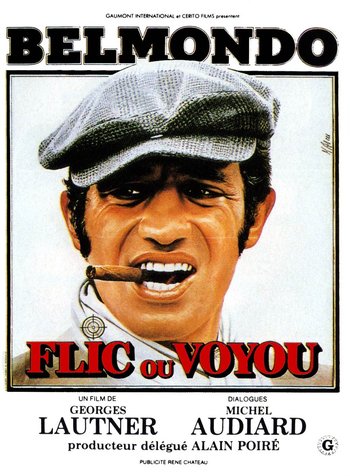 Stanislas "Stan" Borowitz (Jean-Paul Belmondo) is a divisional commissioner from the IGPN (Inspection Générale de la Police Nationale) who's known for using particularly expeditious methods to catch the 'ripoux' (French slang for 'corrupt cops'). Under the identity of a thug named "Antonio Cerruti", he gets sent to the city of Nice to take the local organized crime networks down and enquire on the murder of a notoriously corrupt commissioner.

Borowitz soon triggers a gang war between the two biggest local mob bosses, Théodore Musard aka "the Auvergnat" and Achille Volfoni aka "the Corsican", and corrupt police inspectors Rey and Massard, on the payroll of Volfoni, absolutely want to harm him.