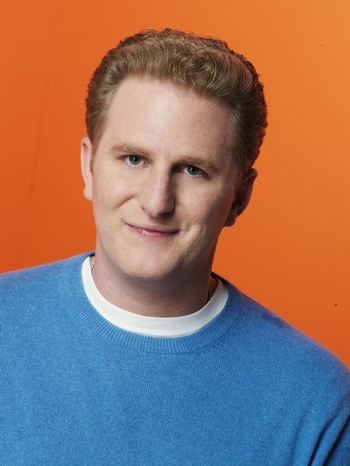 Prolific in both film and television, his thick New York accent leads to him often being cast as snarky, shady and generally loud-mouthed characters, although he approaches many of his roles with a complexity and intelligence, as seen in Higher Learning and Special. For his television credits he's best known for his roles on the television series Boston Public, Prison Break, Friends, The War at Home and Justified. In 2018, he also published a book called This Book Has Balls: Sports Rants from the MVP of Talking Trash, a collection of humorous essays inspired by his lifelong love of sports.