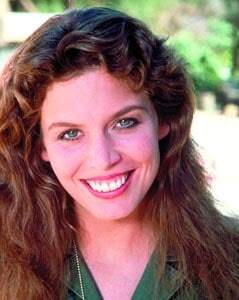 Megan Gallagher (born February 6, 1960) is an American actress. She is mostly known for TV work—especially China Beach and Millennium—but also has a strong background in theatre. The latter includes the Broadway debut of A Few Good Men, in which she played the female lead role later taken by Demi Moore in The Movie.

Gallagher has been married to actor Jeff Yagher since 2001 and the couple have two children.