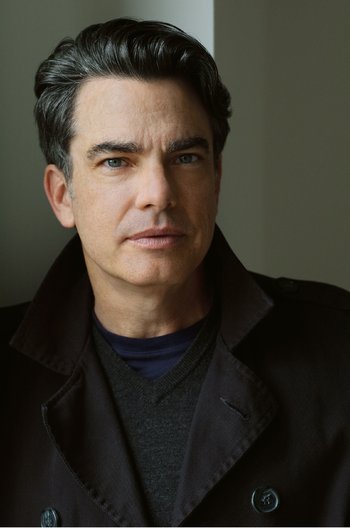 He is married to Paula Wildash and they have two children.