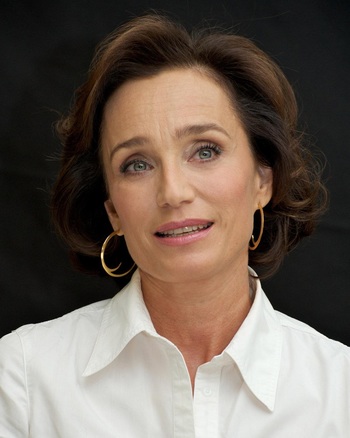 She's been living in France since she was 19 and obtained dual citizenship. She is the elder sister of actress Serena Scott Thomas.

Films and TV series with pages on TV Tropes: