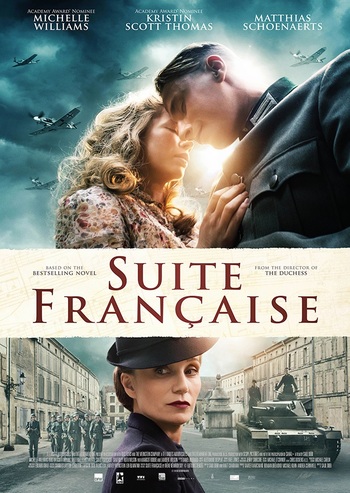 The story concerns a romance developing between a French woman and a German soldier during the early years of the German occupation of France.