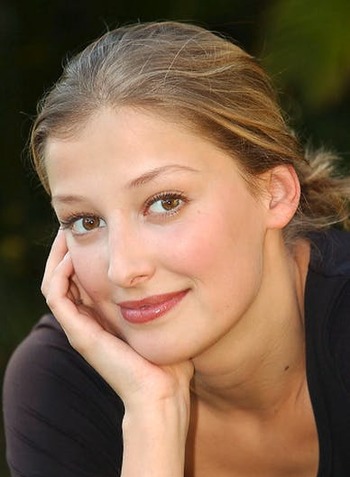 Her family fled Communist Romania in 1983 and settled in West Germany. She was trained in acting by her father, actor Valentin Plătăreanu.

She's been acting since the mid-1990s, but the role that definitely brought her the most attention and recognition is that of a young Traudl Junge, the private secretary of Adolf Hitler during the second half of World War II, in the 2004 film Downfall, starring Bruno Ganz as Hitler. She's been cast mostly in supporting roles since.

She is married to English actor Sam Riley since 2009.