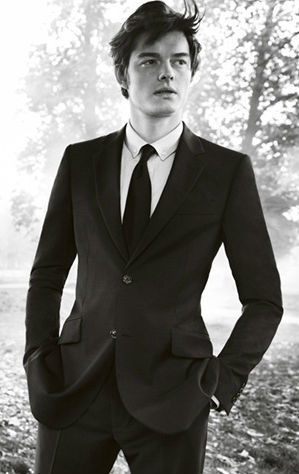 He is best known for his role as Ian Curtis, the lead singer of Joy Division, in the film Control. He tends to play characters who are Tall, Dark, and Snarky. He also speaks fluent German, and is occasionally cast in German-language films for this reason.

He is married to German-Romanian actress Alexandra Maria Lara since 2009, and together the two have a son.