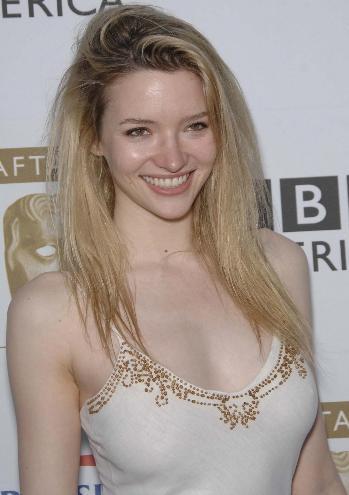 Talulah Jane Riley-Milburn (born 26 September 1985 in Hemel Hempstead, England), also known as Talulah Riley, is an English actress. She has appeared in films such as Pride & Prejudice (2005), St Trinians, The Boat That Rocked, St. Trinian's 2: The Legend of Fritton's Gold, and Inception.