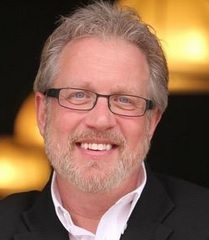 Jon St. John (born December 19, 1960) is an American actor and D.J. best known for his role as Duke Nukem, though he's also known in Sonic the Hedgehog for being the voice of Big the Cat and E-123 Omega in Sonic Adventure and Sonic Heroes.

Tropes pertaining to him