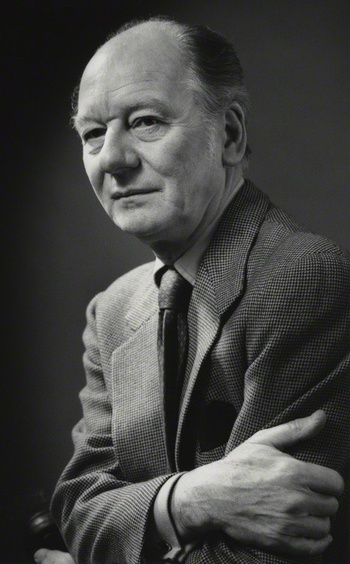 Along with Ralph Richardson and Laurence Olivier, he was one of the three theatre giants who dominated the British stage for most of the 20th century, establishing himself as one of the most eminent and acclaimed Shakespeare interpreters of his time.

In 1991, he completed his EGOT, winning an Emmy, Grammy, Oscar, and Tony, becoming only the fourth person to do so, and the first non-American at that.

His works on TV Tropes