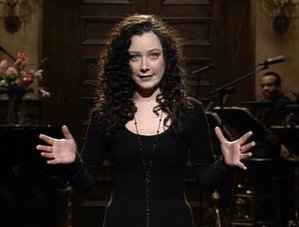 Her siblings are Jonathan and Melissa Gilbert.

Openly gay, she has been in relationships with producer Ali Adler and musician Linda Perry. Sara has three children: two with Adler and one with Perry.