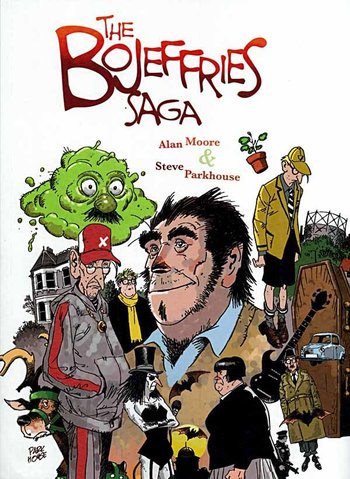 The basic concept of the series, similarly to The Munsters and The Addams Family, involves a family of weird horror entities trying to live a normal life in an ordinary world. Except in this case, the "ordinary world" is a council house in Northampton.