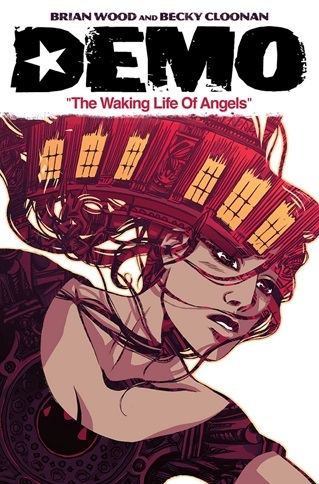 Each issue is a stand-alone story that follows a single person, dealing with their lives, relationships and emotions. Originally the concept focused on the supernatural: the protagonists discovering powers or abilities, or dealing with ones they already had, and while this is still present in many issues, over time it was slowly de-emphasized.

Originally published by Ait / Planet Lar (Vol. 1). A total of 18 issues were published between November, 2003 to November, 2004. DC's Vertigo imprint published Volume 2 as a 6-issue mini-series. It ran from April to September, 2010.