Characters / Phil of the Future 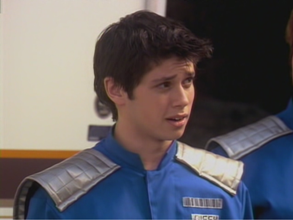 Born in 2107, he is the main character in the series. He was a 9th Grader in Season 1 and a 10th grader in Season 2 at H.G. Wells Junior/Senior High School. He seems to be the most in tune with how things work in this 21st century. Phil frequently has to make up excuses to hide the fact that he is from the future. He's the best friend of Keely Teslow and eventually her boyfriend. Phil is two years older than Pim. 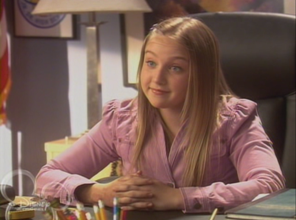 Born 2109, is Phil's younger sister. She was a 7th Grader in Season 1 and a 8th grader in Season 2 at H.G. Wells Junior/Senior High. Pim is a mischievous girl who is constantly up to no good. Pim is known for liking to pull pranks on people, mainly on Phil, Debbie Berwick and Vice Principal Hackett. Pim tries to make Phil miserable whenever she can. Repeatedly in the show, she looks for ways to dominate the world, and universe. Pim is two years younger than Phil. 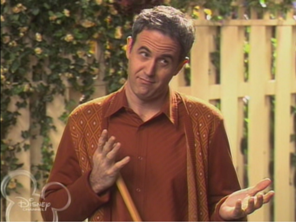 Born in 2074, is Phil and Pim's goofy dad, who was working on repairing the time machine. He was an engineer in 2121, and loves older music. He is paranoid about the government and Vice Principal Neil Hackett figuring out he and his family are from the future. 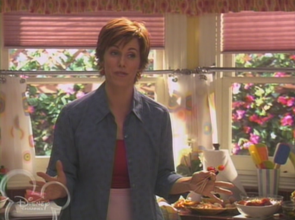 Born 2076, is Phil and Pim's mom. She is very interested in how things work in the 21st century. Unlike other mothers, though, Barbara seems to let her kids figure things out on their own. She loves to cook the old fashioned way. Barb is two years younger than Lloyd. 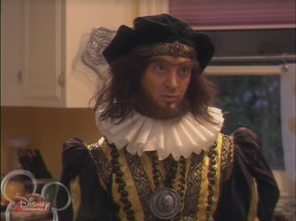 Born circa 30,000 B.C., is a caveman (Cro-Magnon) who stowed away in the Diffy's time machine when they went back to visit the Stone Age. The Diffys struggle to make Curtis seem like a normal person, and often pretend he is Phil's uncle. Throughout the episodes, he learns more English.

Tropes Associated With Curtis, the Caveman: 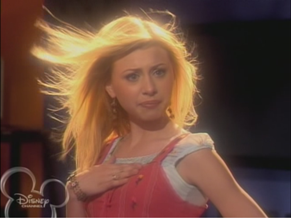 Born March 1990, is the best friend of Phil Diffy and eventually his girlfriend. She is the only person who knows Phil and his family are from the future. Keely Teslow is an energetic and bubbly girl who aspires to be a reporter. She starts to harbor romantic feelings for Phil during Season 2. She is notable on the show for her numerous hairstyles and colorful clothes. In the later episodes of the show, she hosts her own daily news program on the school's closed-circuit television broadcasting system. 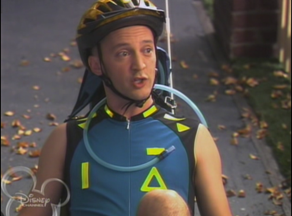 Born 1969, is the Vice Principal at Phil, Keely and Pim's school, H.G. Wells Junior/Senior High School. He is also Phil's teacher in science and Pim's teacher in history. He is often found snooping around the Diffy's house as he tries to figure out where they are really from. He moves in next door to the Diffy's in Season 2. 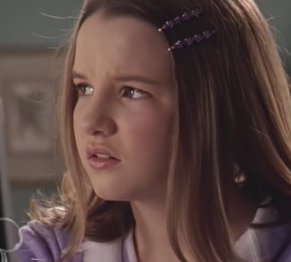 Debbie is the complete opposite of Pim and she has a very happy attitude towards life. She hardly ever gets mad and is very nice. Debbie also considers Pim to be her best friend. Debbie also teaches a yoga class. Debbie enjoys singing and is in the school band. 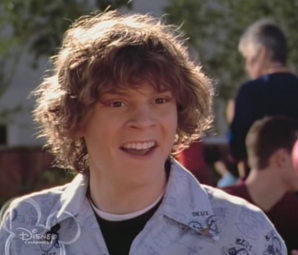 Seth is the nerdy friend of Phil, Keely and Tia. 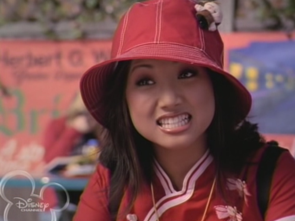 Keely's best friend. She is pretty, popular and friendly. 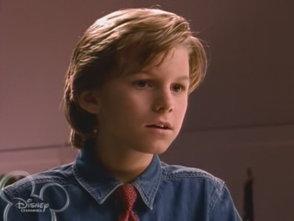 Pim's rival season 1. He is made fun of his short height. He dated Debbie but Pim broke them up and he became infatuated with Pim. 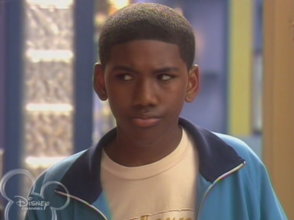 He has a crush on Pim and always gets involved with her antics. 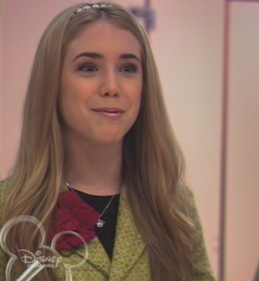 The leader of the fashion zombies. 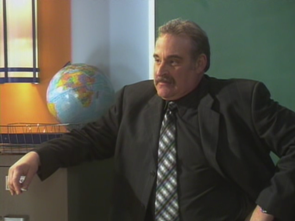 Phil and Keeley's teacher who has the certain pleasure for giving extremely difficult assignments for most students to actually fail. He has a sister named Bettina and a nephew, Nathan. 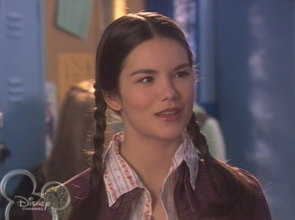 Via is a girl from England, transferred because her father's in the military. She became friends with Keely.

Tropes Associated With Olivia (Via): 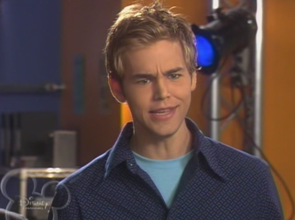 Phil's friend. He is not that smart and is laid-back, and is also constantly trying to hit on girls (though he never succeeds).