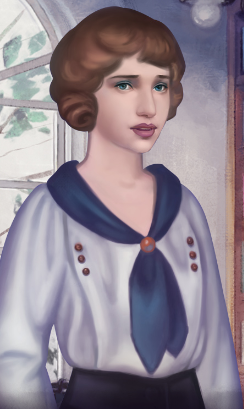 Tetrine is an assistant librarian at Asher’s Khepera Memorial Library. Originally from Auros, she emigrated to Asher, where she met Rosemary, her best friend.

Tetrine is a scrivener, which means she has the rather singular gift of being able to read the tongue of demons, the Nell. Since her youth, she’s been told by her family to keep it a secret, unless she wants complications to arise in her life.

Tetrine has a brother, Devne, with whom she keeps in touch despite his constant debt problems. 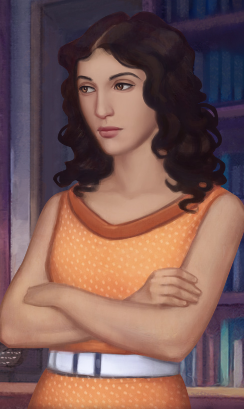 Kalevel is the ex-princess of Mevayrea, and is revered as a legendary queen in all of Aeser. She is said to have been the one who killed Mara Seita and thus ended her reign of terror.

Nowadays Kalevel lives in Venhera House, with her allies and scriveners.

She hopes to free her sister from her curse. 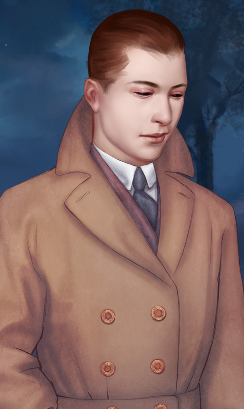 Julius is an ex-farm boy who ran away from the province his family lived in after the death of his beloved. He was Tell’s only childhood friend, and suffered from isolation due to his Aurean roots.

Having never been cut out to be a farmer and believing he doesn’t have any special talents, Julius barely survives in the streets of Asher until he meets Aya, with whom he becomes a treasure hunter.

After an unfortunate encounter with the Empress’ Shadow, Julius becomes a demon himself, and struggles to recover his mind- and his life. 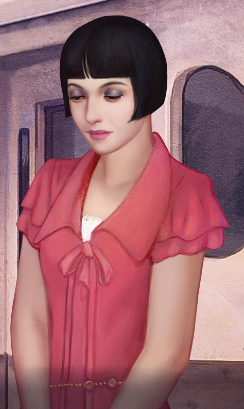 Tell is a normal young woman aspiring to go to university to escape from a life of boredom at her parents’ farm in the country. She has finally moved to the city to live with her beloved aunt, and hopes to find a job quickly.

But her interview soon turns into a nightmare, as she meets with an old friend of hers turned Shadow Demon.

Tell has to choose how to face this challenge and finds herself swallowed by the secrets of Asher’s mysterious court demons. 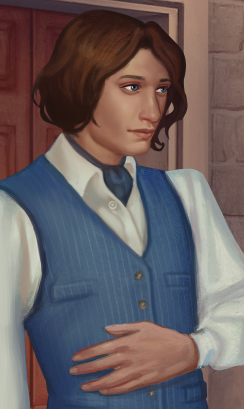 Markaius is an enigmatic demon who is presumed to have heralded from the Other World. He posed as a god and was Mara Seita’s lover, until their bargain could not bind him anymore. He is the one who overthrew her.

Known as the Knight, he is a powerful magician and a demon who can endure daylight. Like a master puppeteer, he schemes and manipulates to make sure his visions of the future become reality. 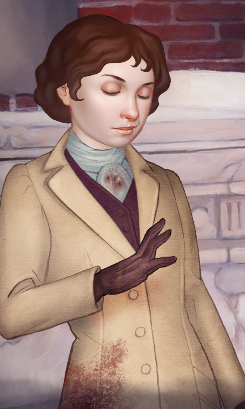 Aya comes from a family of cartographers and magicians. After meeting Julius, she persuades him to join her in her quest for wealth, by finding and selling antiques.

While Aya ultimately meets the same fate as Julius at the hands of Kialee, she is more than happy to serve the Shadow and commit atrocities, which puts her at odds with her old partner in crime. 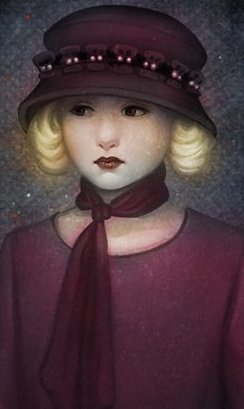 Rosemary is an aspiring actress who works at Asher’s Khepera Memorial Library. She is Tetrine’s ex-roommate and her best friend. 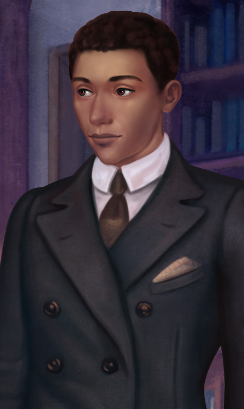 Mishel is a court demon and one of Kalevel’s allies. 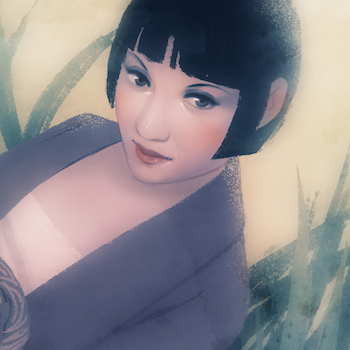 Senna was Tell’s cousin and Julius’ first love. She died from illness several years before the events of the games take place. 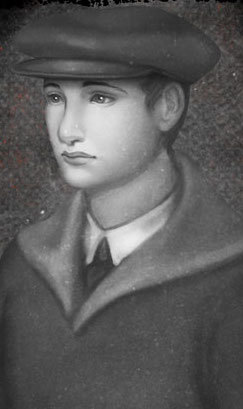 Devne is Tetrine’s older brother. Constantly caught in bootlegging and debt problems, he has turned to a rather uncommon solution: asking Kalevel for immortality. 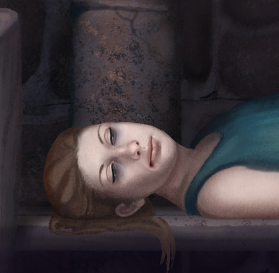 Oona was a queen who rebelled against the Immortal Empress.

Known as the Proprietor, Antonine owns the Scylla Street Theatre, and is a powerful court demon. His alliances have recently shifted, and he is seen as a hindrance by several main characters. 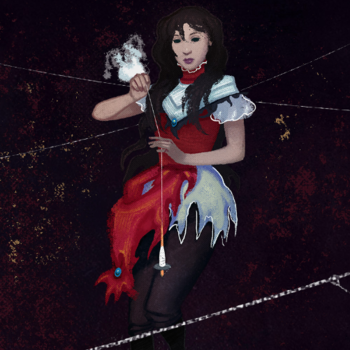 Kialee is the main antagonist of the series, and also a tragic villain to boot.

She originally is a princess from Mevayrea, as well as Kalevel’s younger sister. The extent to which she remembers her is unclear, although it is mentioned that she now thinks of her as an old enemy.

She died young at the hands of the Immortal Empress before being resurrected as a Shadow Demon. Having had her mind, autonomy and memories stripped from her, she continues to enact Imperial Law even a century after the Empress died.

Kialee controls all Shadow Demons through her Mind-Chain, an immaterial place where she spins the memories of her victims and keep them subservient to her will. Her physical body is trapped in the ruins of the Imperial Palace where the Empress was buried.

Mara Seita was the Empress who reigned with an iron fist upon all of Aeser for more than a millennium. Despite her originally being a "woman of great vision", the last centuries of her regime were nothing more than a full-blown dictatorship.

She heralded from a period in which demons were born, and not artificially made. As such, she was a naturally-born demon of extraordinay longevity.

After committing patricide, she was cursed to produce only degenerate demons, with unnatural hunger and a tarnished mind. As a last resort, she created the Shadow to ensure she could keep control of them.

The Empress is implied to have been killed by her former lover, Markaius, even though the legend says that Kalevel is the one who drove the blade to her heart.

Her ghost still lingers in the ruins of her palace. 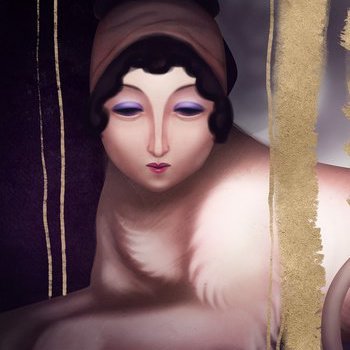 She doesn’t possess a physical form per se, and survives thanks to sacrifices made to her altar, in the catacombs of Asher. Ruthless and condescending, she enjoys trapping mortals and demons alike in bargains so she can feel the taste of blood again.

She was a human before the Empress offered her immortality. As a god, she has the appearance of a sphinx.