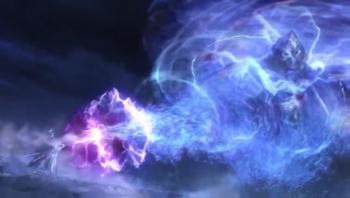 The most epic way of sealing away a demon god.
"To the ends of the stars.. You'll be lost on the edge of space for eternity!"
—Shang Bu Huan to Yao Tu Li

It is created by Gen Urobuchi. There are so many epic awesome moments.

Episode 9: The Essence of a Sword

Episode 12: A Blade That Doesn't Cut

Episode 11: The Dignity of Evil 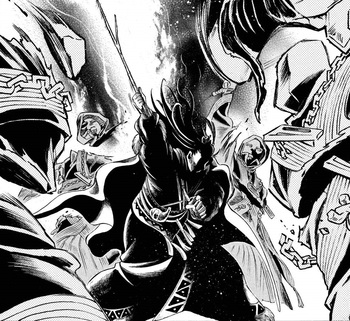 Instant kill with one strike.
There are some scenes different that wasn't shown from the puppet version.