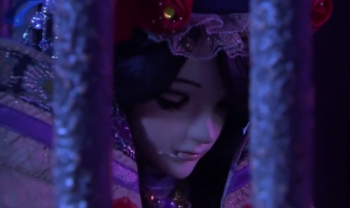 I should have never taken a step outside the shrine... and died alongside my brother.

Episode 9: The Essence of a Sword: