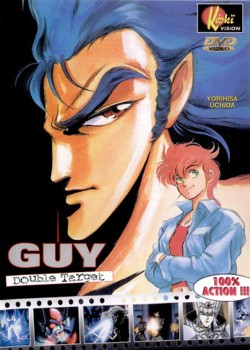 Not to be confused with the R&B group 'Guy' and the Final Fight character 'Guy'.