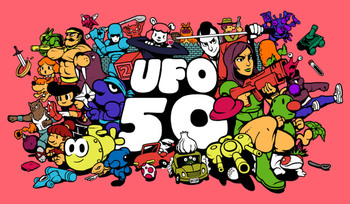 It was originally slated for release on PC in 2018, but since then, a Schedule Slip has occurred, and the game is listed as "coming soon" as of late 2019.