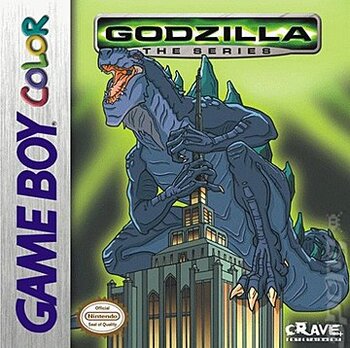 Godzilla: The Series is a side-scrolling Beat 'em Up based on the animated series of the same name, developed by Crawfish Interactive and published by Crave Entertainment in 1999 for the Game Boy and Game Boy Color. The game is largely a retelling of several episodes from the series' first season, rewritten into a fairly loose plot. A sequel, Godzilla: The Series- Monster Wars was released the following year, and is based on the three-part storyline of the same name.
Advertisement:

The first game features the following mutations as bosses: