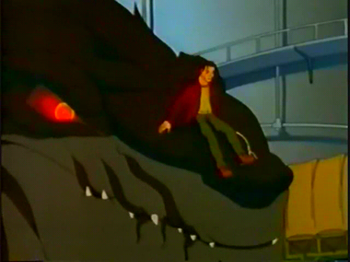 A bond between father and son isn't just in the blood. Its about accepting one another despite how tall, strong or heavy the other was.
Advertisement: