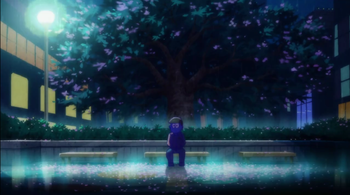 As fun as this world is, and as wacky as these characters are, since this series falls into the cynical end of Sliding Scale of Idealism vs. Cynicism, their lives kind of suck if you put some thought into it.