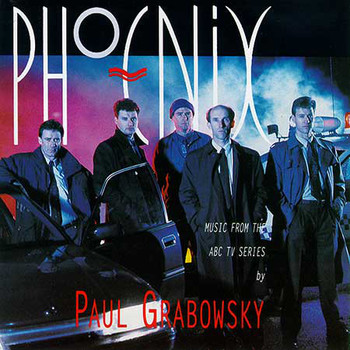 Phoenix is an Australian police drama television series. Phoenix screened as two thirteen-part series on The ABC 1992 and 1993.

The first series in 1992 recounted the investigation of a car bomb that kills two police officers, loosely based on a real case in the mid-1980s, the Russell Street Bombing. It was aided by extensive research into police techniques and was lauded as one of the most realistic depictions of police investigation techniques, including both surveillance and forensics, as well as having an involving storyline.

It spawned a second thirteen-part series, Phoenix II, in 1993 as well as a spin-off series, Janus, in 1994 devoted to the machinations of court cases.