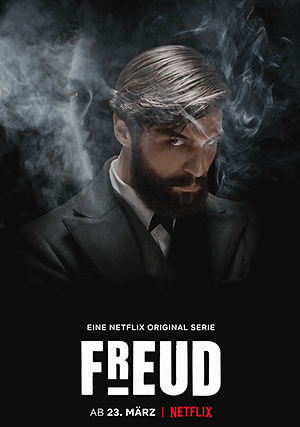 Vienna, 1886. The young Sigmund Freud is still a long way from being a globally revered national figure. His peculiar concept of the unconscious and his use of hypnosis draws ridicule and sees him marginalized by the medical establishment. His professional reputation is at stake, as is his engagement to his beloved Martha. He finds distraction by accompanying his friend Arthur Schnitzler to cocaine-fueled nights with Vienna's high society. When this same society is shaken by a series of mysterious murders, Freud enlists the aid of fragile medium Fleur and policeman Alfred Kiss in his bid to expose the masterminds behind the crimes, which are causing a stir - even in the upper echelons of political circles.