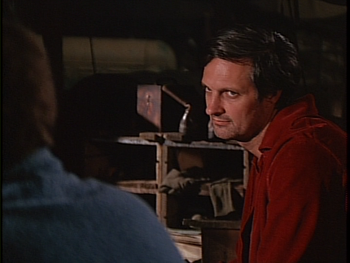 That was terrible, Beej.

Attention, all personnel! The kids have brought the following tropes with them: