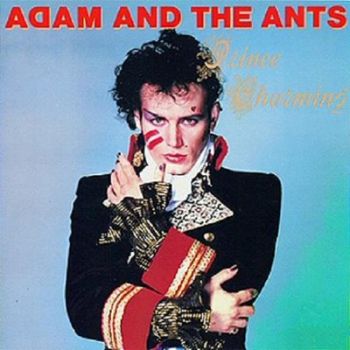 I spend my cash on looking flash and grabbing your attention. The devil take your stereo and your record collection! The way you look, you'll quality for next year's old age pension..
"Stand and deliver, your money or your life! *vigorous drumming* Yah!"
—"Stand and Deliver"
Advertisement:

Prince Charming is the third and final studio album by Adam and the Ants, released in 1981. It's best remembered for the Top 5 hit singles "Stand and Deliver" and "Prince Charming".

Stand and Deliver - your tropes or your life!