Music / Kings of the Wild Frontier 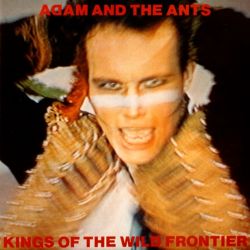 Music for a future age. Don't be square, be there! All good clean fun, whatever that means.
Advertisement:

Feed Me to the Tropes: