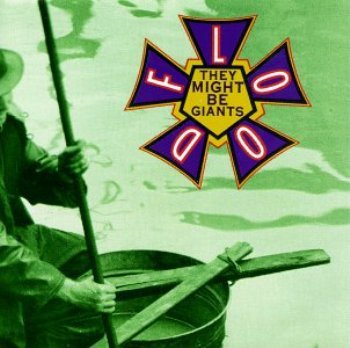 Flood is the third studio album by They Might Be Giants, released in 1990 by Elektra Records, marking the band's major-label debut. It was their most commercially successful album, thanks to the cult hit singles "Birdhouse in Your Soul" and "Istanbul (Not Constantinople)". It remains considered one of the band's best, and many people pointed it as their gateway to the band.

Someone Keeps Troping My Chair: