Literature / The Time of the Hero 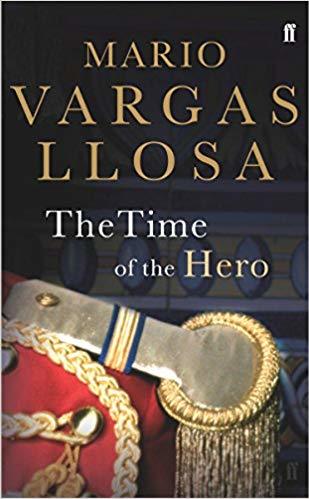 The Time of the Hero (Spanish: La Ciudad y los Perros, translated literally as The City and the Dogs) is a 1963 novel. It was the first novel published by Mario Vargas Llosa. It deals with a group of students in a military school in Lima, Perú; their relationships, their backgrounds, their lives in a school ruled by strict military rules.

The novel is noteworthy for experimenting with multiple perspectives and is required literature in Latin American countries.