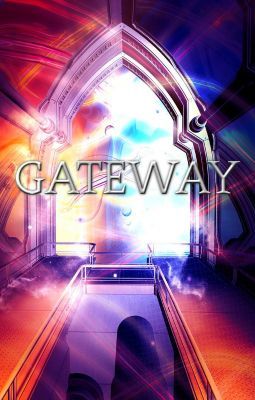 The Migax Cycle is a young adult science fantasy series set on the fictional planet Migax, where humans and sapient dragon-like creatures coexist together. The main characters, Summer and Leafsong, attend a prestigious Boarding School but soon find themselves involved in the sinister workings of a movement set on transforming Migax into a fascist regime. The two students end up uncovering an underground organization trying to prevent the takeover, and deal with a mix of adolescent struggles and political terror.

The Migax Cycle provides examples of: