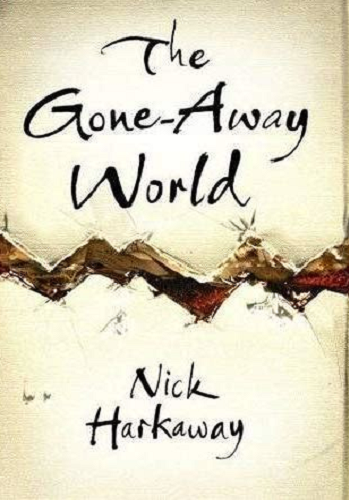 The last-ditch plan is to pretend that we're escorting a prisoner, then cause mayhem. Elisabeth Soames pointed out that this didn't work well in Star Wars and can reasonably be expected to fail in the real world, which is somewhat more demanding in the field of cunning plans, and Samuel P. tried very hard to pretend he hadn't been thinking of Star Wars when he proposed it. The trouble is that although it's a lousy last-ditch plan, it is also our only last-ditch plan.

The rest of the plan is quite good, and if it works the way it is supposed to, we will do very well, and we won't need the lousy part. On the other hand, it almost certainly won't work like that, because plans don't. It will twist, creep, change, swivel, and mutate, until finally we're flying on sheer bravado and chutzpah, and hoping the other guy thinks it's all accounted for. You don't make strategy so that there's one path to victory; you make it so that as many paths as possible lead to something which isn't loss.
Advertisement:

The Gone-Away World is a 2008 novel by Nick Harkaway (the son of John le Carré).

World War III has come and gone, with a bomb that "makes the enemy go away". As it turns out, however, it leaves behind something in its place, a mysterious substance known as Stuff that becomes whatever you're thinking of — which most of the time is whatever you're most afraid it's going to become. Only the Jorgmund Corporation knows how to make FOX, the substance that can convert the Stuff into mere dust, and as the story begins the protagonist is putting out a fire on the pipeline that channels FOX into the atmosphere. Things get weird.