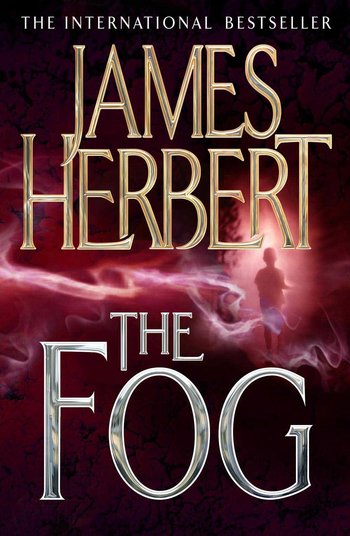 Before Black Gas, Crossed, the Reavers, and all of the other Hate Plagues that have been turning up lately, there was The Fog, a 1975 horror novel by English horror author James Herbert.

It concerns what happens when an earthquake cracks open a secret bioweapon buried underground for disposal, and which causes people and animals who breathe it to go a little Ax-Crazy...and Knife Crazy, and Gun Crazy, and Rape Crazy. The main plot surrounds Jon Holman, an Environmental Officer for the British government, who is present at the fog's dramatic entrance and spends most of the book trying to stop the fog; meanwhile, Herbert occasionally takes us on little side trips to see what horrible thing the fog is making happen next.

There is no relation between this novel and John Carpenter's 1980 horror film of the same name.