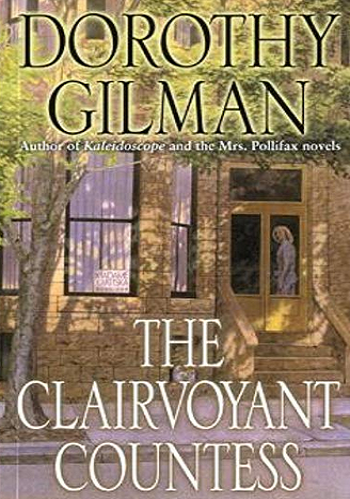 The Clairvoyant Countess and its sequel Kaleidoscope are novels by Dorothy Gilman about Madame Karitska.
Advertisement:

The titular protagonist is a psychic somewhere between middle and old age, once a refugee from the Russian Revolution, and only technically a countess. She befriends a policeman, Lt. Pruden, and helps him in his investigations.