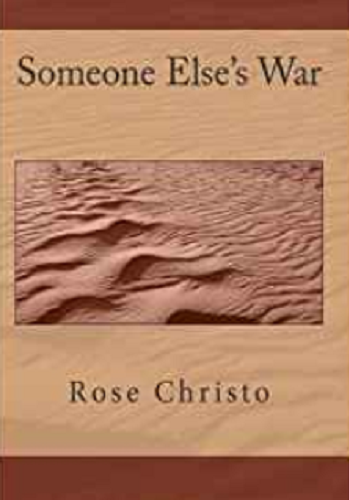 "This is not our war. This is someone else's war."
Advertisement:

Matteo Ta'anari, a fourteen-year-old Muslim boy living in the heart of Uganda, is swept up in the throes of civil war when his little brother, nine-year-old Kalid, is kidnapped by the Lord's Resistance Army

to fight as a soldier. Terrified but determined, Matteo hatches a plan to join the army as a willing combatant, find his missing little brother, and bring him home safe. But Matteo's inner nature is peaceful, and as he is forced to murder fellow Muslims, Matteo's heart and conscience both suffer for it.

Yet as Matteo witnesses monstrosity after monstrosity, his desire for peace grows ever stronger. Matteo comes to care deeply for the boys and girls in his regiment, and once he realizes that his fellow child soldiers hate fighting as much as he does, but have become desensitized to the violence, Matteo burdens himself with the unlikely task of uniting all thirty thousand of them in a rebellion, coming up with creative ways to free his newfound friends without bloodshed.

Someone Else's War contains examples of: