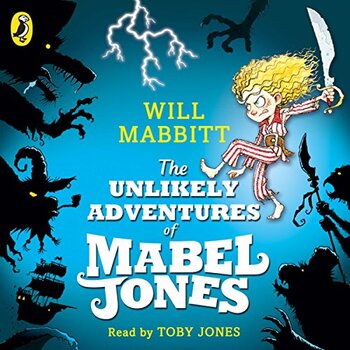 Mabel Jones is a series of fantasy-adventure children’s books, written by British author Will Mabbitt and illustrated by Ross Collins.