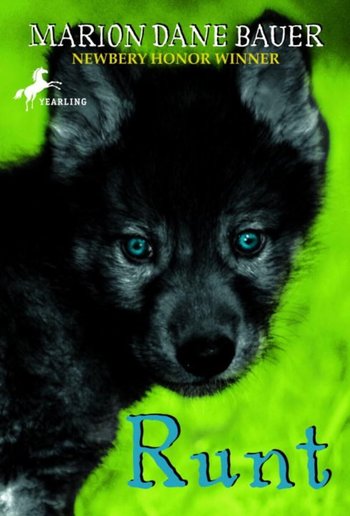 In a forest in Minnesota, four wolf pups are born. Their mother names them for the potential she sees in them, and the pack celebrates the arrival of its newest members. Then a fifth pup is born. Though he is unique in that he has his father's coat, he is small and weak. His parents cannot see any outstanding features to name him after, so he is simply named "Runt". As Runt grows, he struggles to find his place in the pack and earn a new name.