Literature / The Rudest Alien on Earth 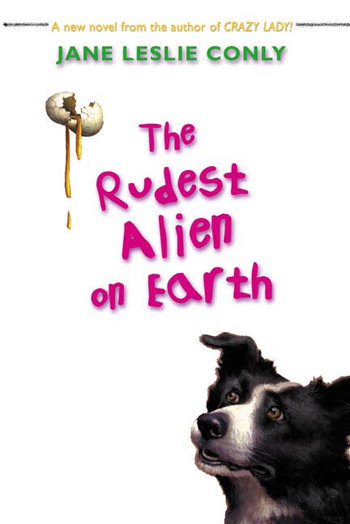 Oluu, a careless young alien, is sent to Earth on a research mission. Landing on a dairy farm in Vermont, she uses her ability to take on the forms of animals to learn about Earth and ends up befriending two human children, Molly and Jack.