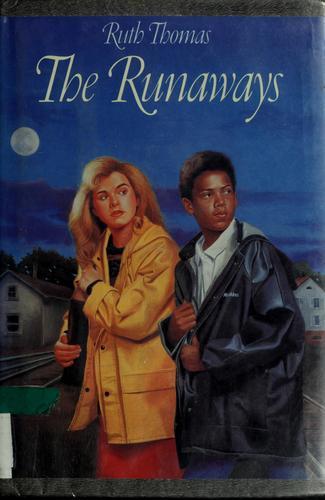 The Runaways is a children's novel by English author Ruth Thomas, published in 1987.

Julia and Nathan are eleven-year-old outcasts openly hated by all their classmates. They also hate each other until the circumstances and a huge secret make them start an Odd Friendship.

The plot starts when they find a lot of money in an abandoned house and decide to use part of the money to buy friendship and popularity from the other kids at school. But their sudden popularity arouses the suspicion of the teachers: when the adults start asking them difficult questions about the money and involving their parents, the two kids realize they are in serious trouble. They have no other choice than to take the rest of the money and run away across the country.