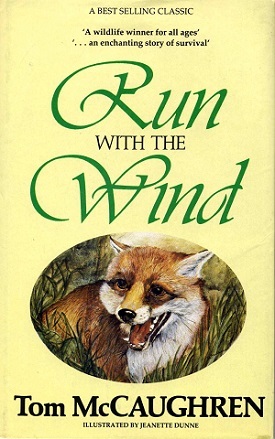 "Don't forget. If danger threatens, run with the wind."
Advertisement:

Run Wild is a series of children's books by Irish author Tom McCaughren. Set near Dublin, Run Wild tells the tale of a group of red foxes as they try to find a way to survive while being hunted by humans. They journey throughout the countryside and into the city as they try to escape danger.

The series consist of 7 books: