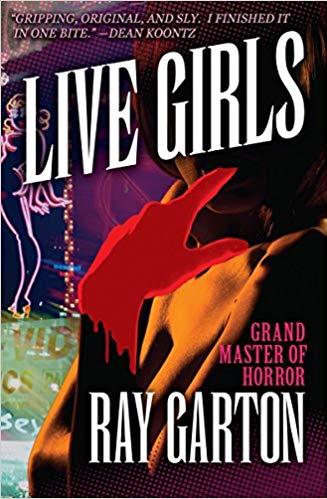 Davey Owen is having a rough day. His girlfriend just left him, the position he wanted at his dead-end job has been taken by the office douchebag, and he got fired for trying to turn down his boss’s advances. To unwind, he checks out the nearby strip joint, Live Girls, wholly unaware of its sinister secret.

Tropes in Live Girls and Night Life include: