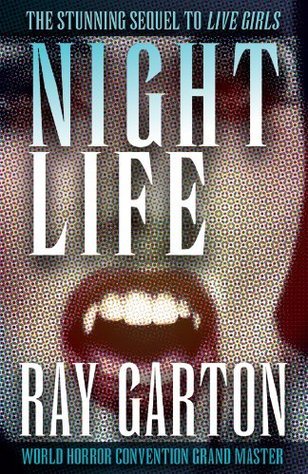 Night Life is the 2007 sequel to Ray Garton's Live Girls.

Davey Owen and Casey Thorne, now vampires, are happily married and living in Los Angeles, writing screenplays. Meanwhile, a curious horror author who caught wind of the destruction of Live Girls hires a couple of private investigators to find out if vampires are actually real. Thus the horror begins again ...

Tropes featured in Night Life include: