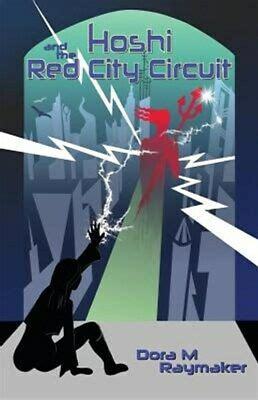 In 26th century Red City on the planet Cassiopeia Prime, people with K-Syndrome work as Operators, programming the quantum computers that run the city, which only they can operate thanks to their unique neurology. Their disabilities are used to justify institutionalizing and enslaving them. Four years ago the Integration Law was passed, granting autonomy to Operators who can prove that they can live independently. Operators who pass the test enjoy a precarious freedom that could be taken away if they show any sign of weakness.

Hoshi Archer is an emancipated Operator who works as a private investigator. When three members of her caste turn up murdered, she sets out to solve the mystery.

Hoshi and the Red City Circuit contains examples of: